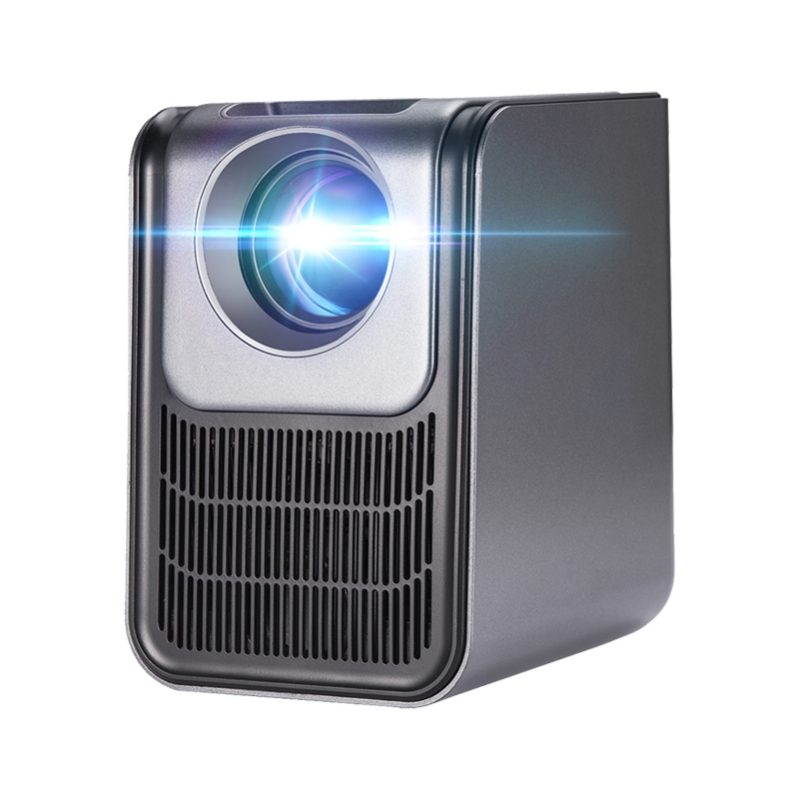 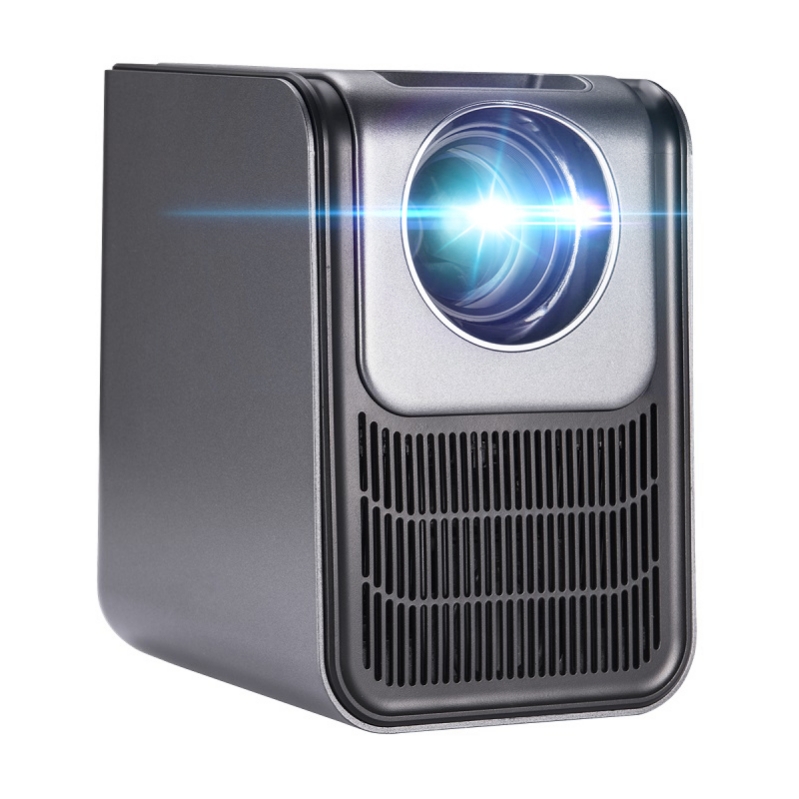 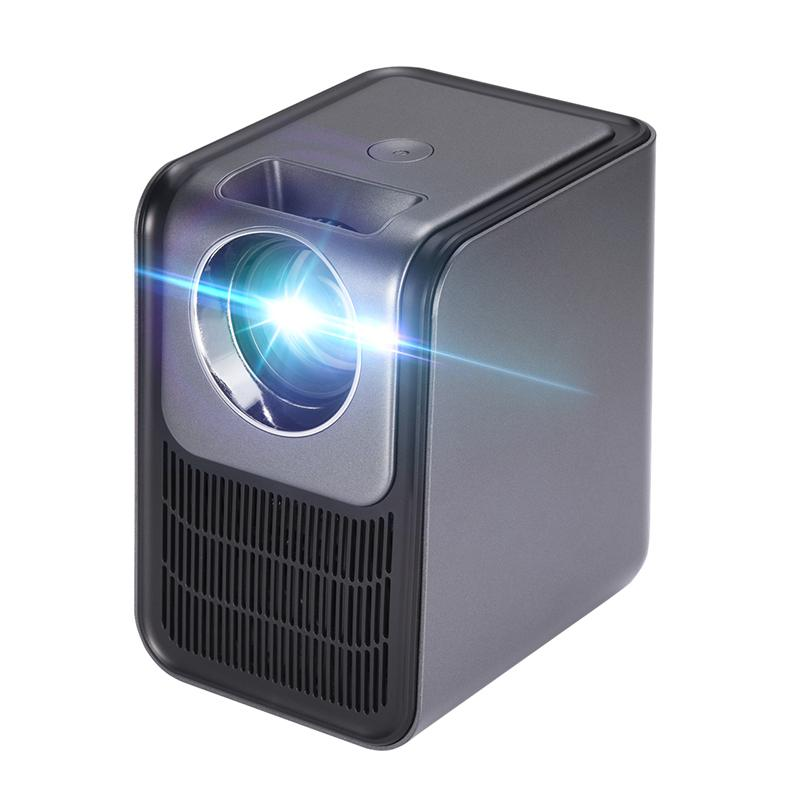 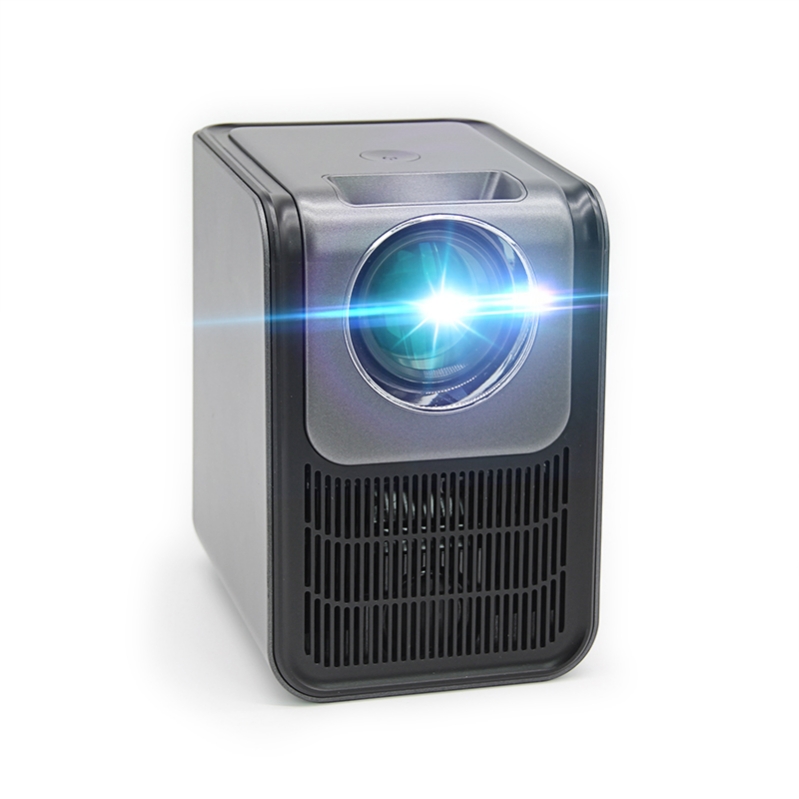 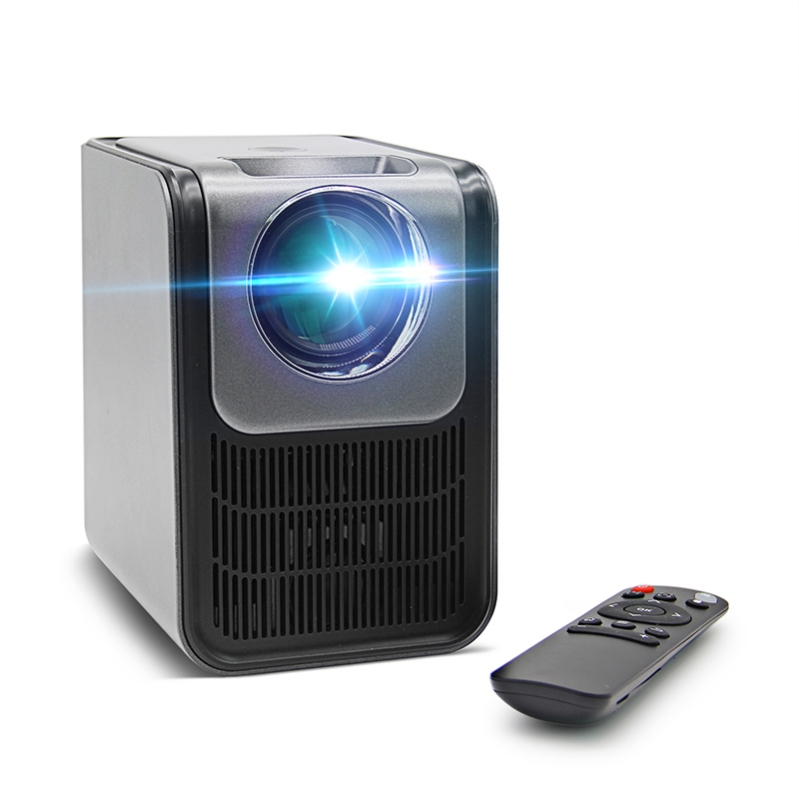 Which is the best portable projector? If you're after a cheap and cheerful portable projector for watching occasional films, sport or TV programmes with the family or friends, the D035 Projector is an excellent choice. It's bright at a claimed 100ANSI lumens and outputs a decent 1080p image that you can adjust via the menu. The image correction feature is also handy for households with children: if the projector is moved or knocked slightly, it will automatically adjust the picture.